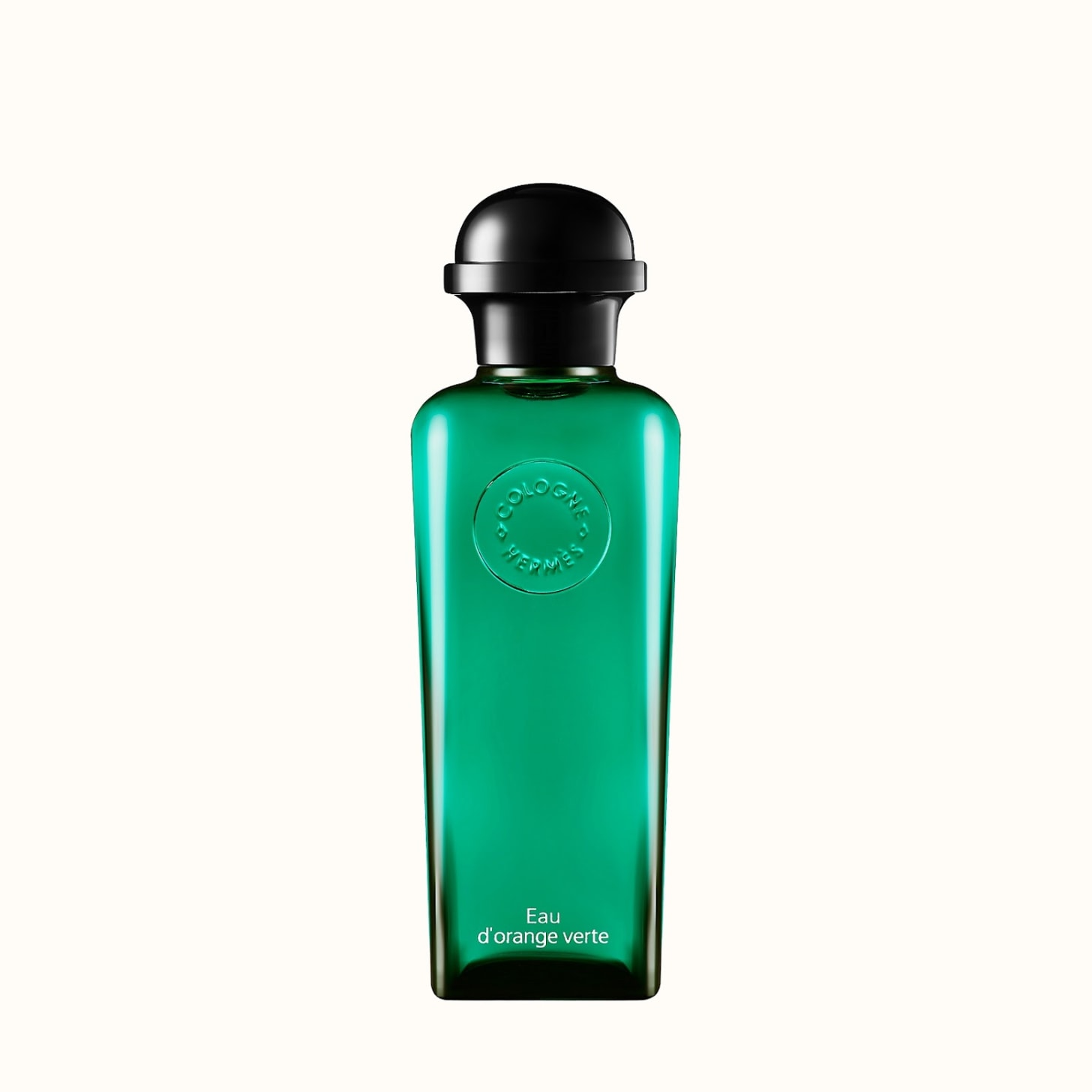 Though there are more nuanced and complicated scents, the Hermes classic Eau d’orange Verte always brightens my day a little bit in whatever form: soap, fragrance, etc.. If I had to pick something and stick to it (which is a hard task!) this would be on the very shortlist. Also, fragrance descriptions are amazing. Here’s the writeup from the brand: “The founding cologne, created by Françoise Caron in 1979 and inspired by the smell of undergrowth moist with morning dew, Eau d’orange verte has since asserted itself as an emblem of HERMÈS, standing out by its distinctive freshness. Conceived as an explosion of citrus notes, orange plays the principal role supported by zest and leaves, lemon, mandarin, mint, and blackcurrant bud. The fragrance reveals its complexity in a unique sillage composed of oak moss and patchouli.” (CJN) 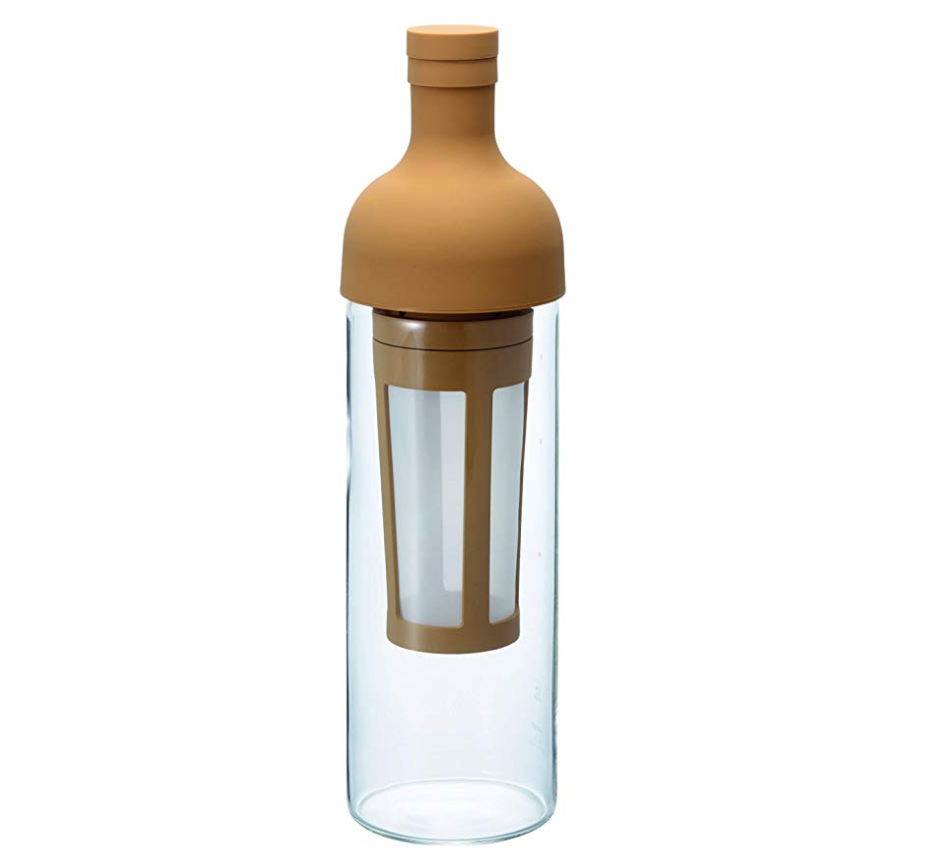 Speaking of coffee, I’m a year-round iced coffee drinker. I just prefer cold coffee to the hot stuff. Over the years, I’ve tried various methods for making my cold coffee (Aeropress on ice, vats of cold brew, buying bottles of Grady’s). For Christmas, I got a Hario Cold Brew Bottle. It’s got a fine filter that drops right into the bottle, and the whole thing is dishwasher safe. I just bought a second so I can easily rotate. It’s the easiest setup/cleanup cold brew method I’ve found. (NRB) 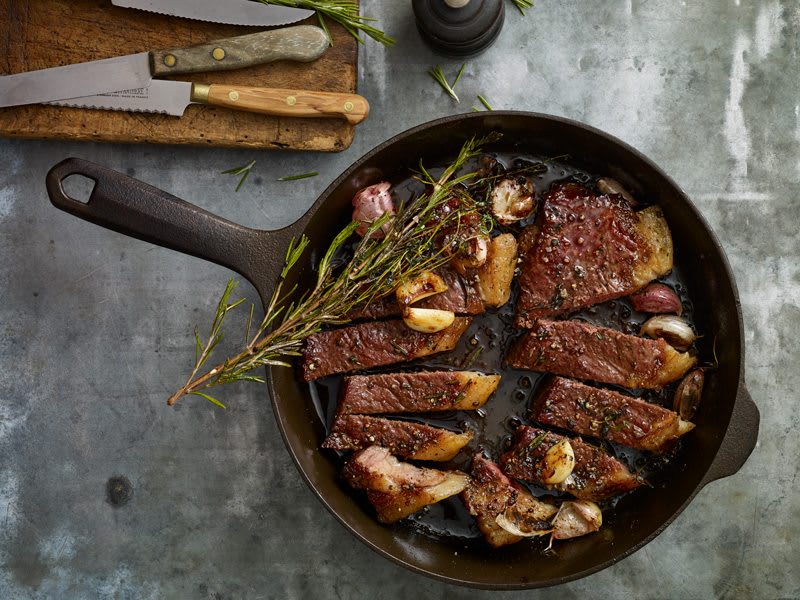 Friend of WITI Chris Muscarella and team have been making incredible cast iron skillets under the brand Field Company. It’s made of American cast iron and will last generations. We love people that make quality, lasting stuff that brings joy. Pick one up. (CJN) 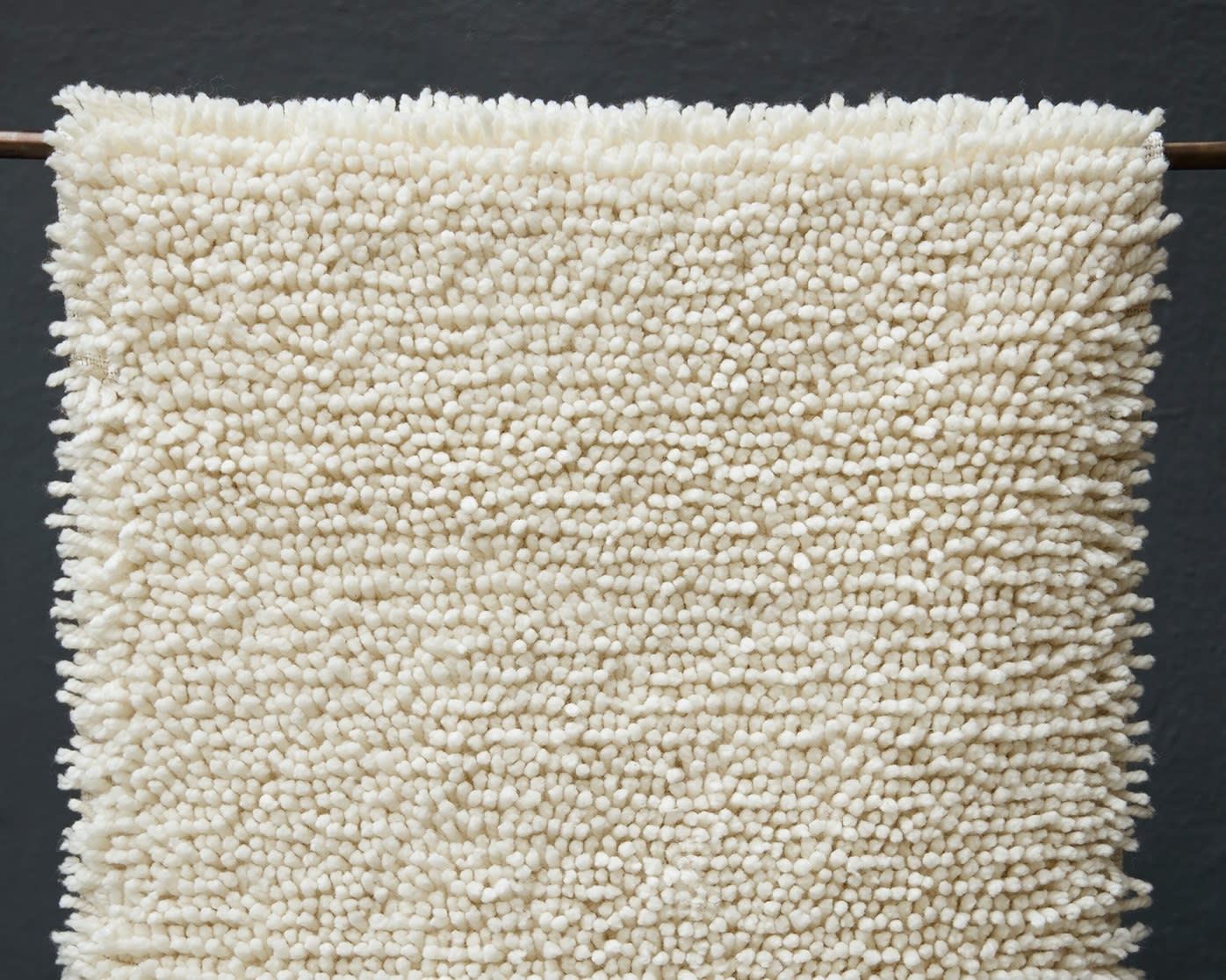 “After one year of intense research, plus another year collaborating with Casa Luis Barragán —located in the neighborhood of Tacubaya in Mexico City— txt.ure team has recovered an extinct technique. This traditional Turkish Knot technique is the result of several time consuming processes that make it a luxurious design-craft piece to own.” The pieces are extraordinary and worth checking out. (CJN) 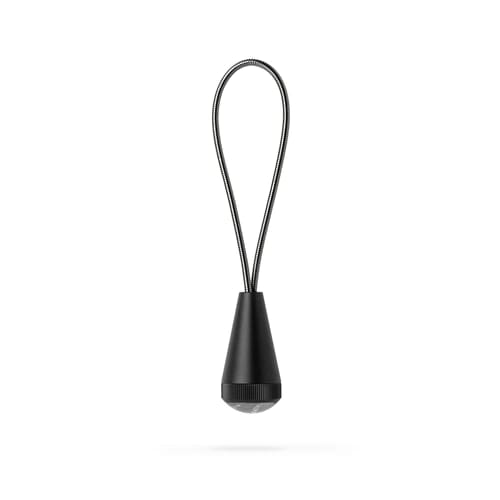 Good cables are a luxury, and I like the stuff from Native Union. They use really nice materials including fabric, have a variety of lengths and applications, and are also experimenting with form factors including this cone cable that even I couldn’t manage to lose. I also really like the international travel chargers, allow 4 devices to be plugged into that hotel room that strangely only has one outlet. (CJN) 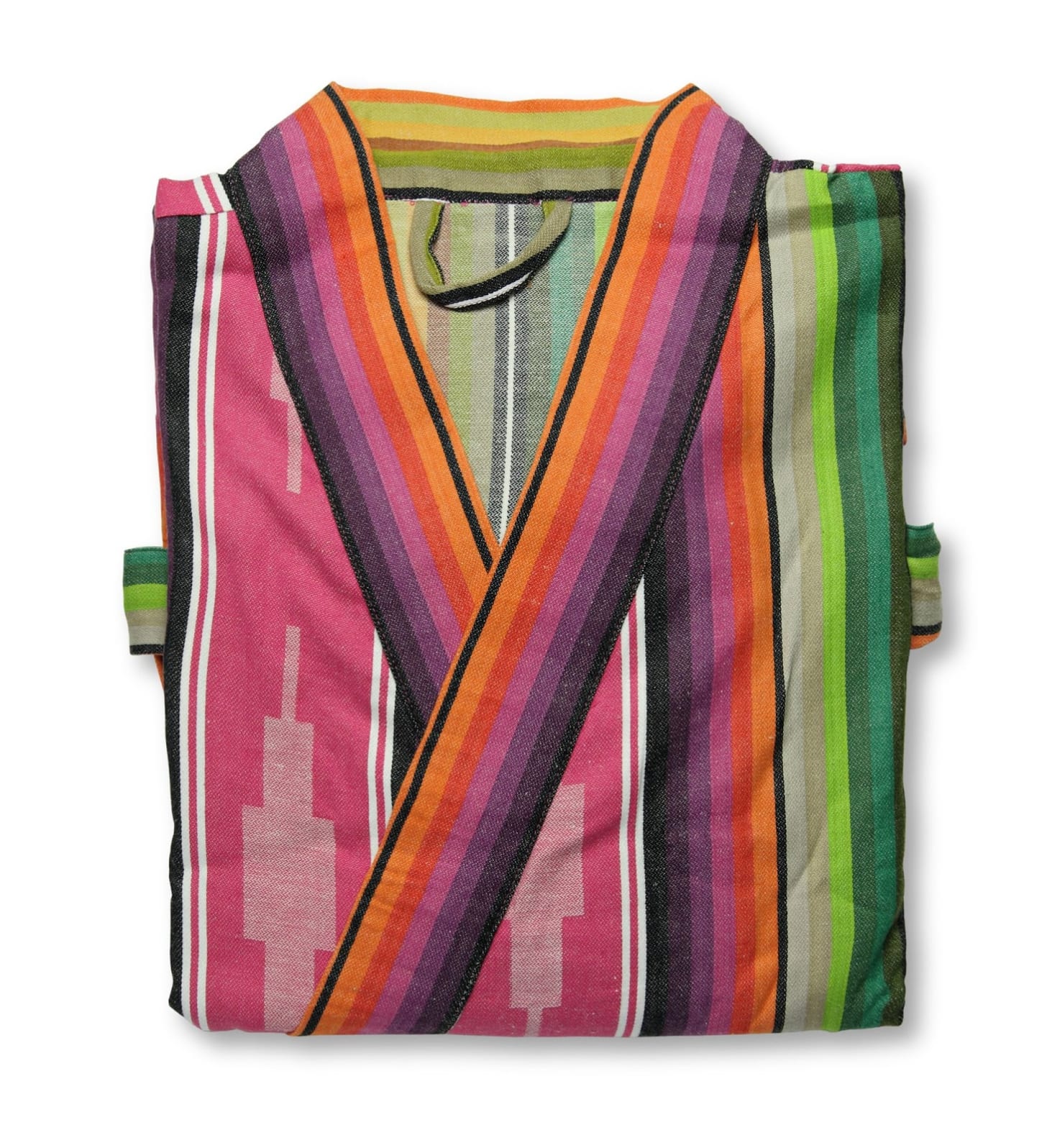 Liz Lambert is one of our favorite hoteliers. She’s responsible for the wonderful Hotel San Jose in Austin, among many others. With all of her properties there’s a bit of soul and whimsy, appealing to the wonder of being out of the house and normal routines for a few days. The best parts of a hotel stay. This is perhaps best personified by this robe. In their words: “Custom made, super soft, 100% cotton kimono robe in serape pattern with green and red as the prominent colors. Made in a government sponsored co-op in India, promoting indigenous weaving and dyeing techniques.” Plus if you own one, it breaks up the drudgery the typical morning routine, making one feel like a psychedelic mind warrior while retrieving the FT Weekend from the doorstep. Or, if you are staying at the property, a daring and self assured walk to retrieve delicious breakfast tacos and a coffee from Jo’s next door. (CJN)

I love the fragrant wood Palo Santo, which originated in the Andes and is often used as a remedy for purifying and cleansing a space. But the sticks themselves can be a bit annoying and finicky to keep lit. Friend, bon vivant, and WITI reader Raihan sells these palo santo cones that burn slowly and evenly to create a nice mood. In his words: “The wood that can't be sold as sticks are put through a slow chipper (that still preserves those lovely essential oils) and turned into these cones, with the addition of some bamboo-based binder. They are about the size of your thumb and one cone is good for multiple burn sessions.” (CJN) 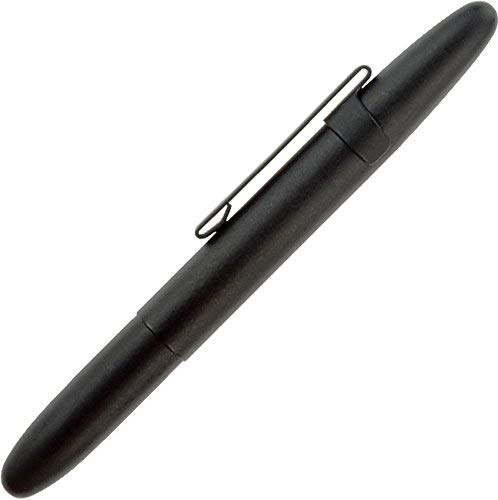 There’s something satisfying about writing with a good pen. The Fisher Space Pen fits easily in a pocket, has an iconic style, and writes everywhere. Highly recommended for those that like to dash off notes longhand. (CJN) 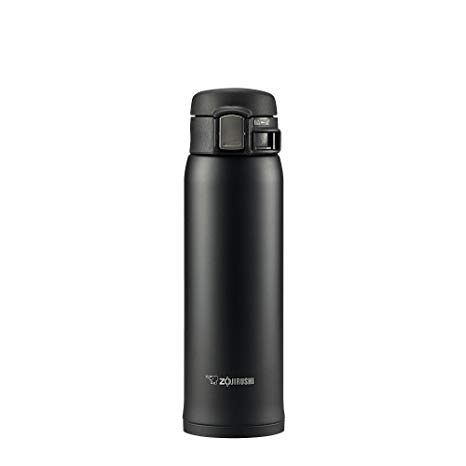 This is my to go gift for coffee lovers. It’s made by the Japanese brand Zojirushi and has a cult following for keeping hot liquids hot (and cold cold) for a long time. Made with care and silently bombproof. I dig it. (CJN) 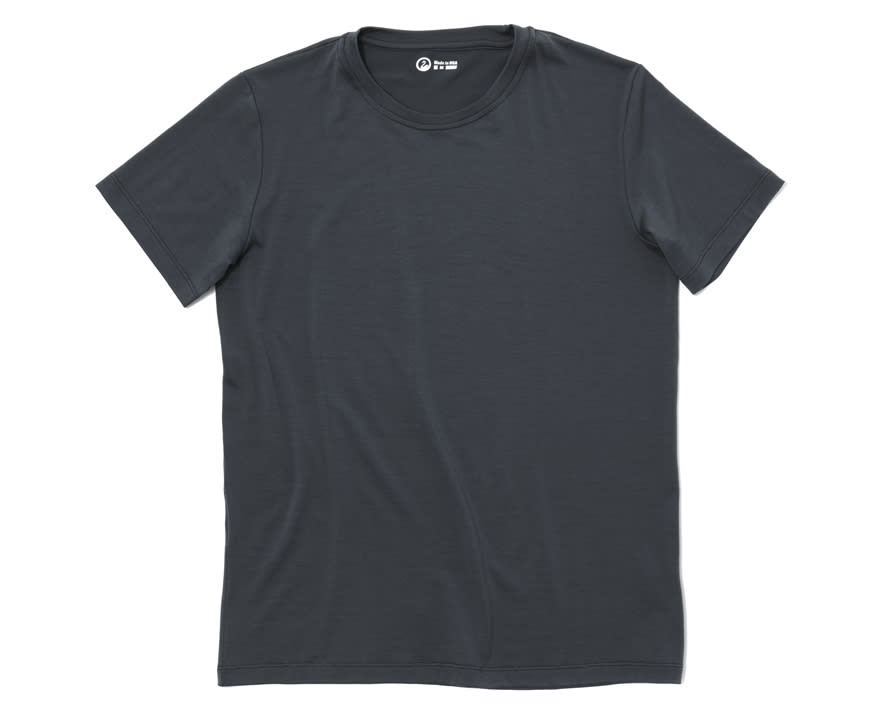 If you haven’t yet, check out the single origin Gostwyck merino t-shirt that the Outlier team makes. Incredibly high quality, breathable, and one of the best pieces to travel in. Strong recommend. And we have no skin on this game, we just love the brand (and founder Abe will be writing something for us in the near future). (CJN)